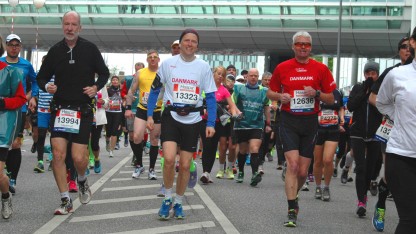 Abeda Khatun was 56 years old and lived in a village in northern Bangladesh. The diagnosis of Leprosy changed her life completely. Her friends and even family alienated her from her community, trying to exclude her from her family, and seeking to expel her from the village. She completely lost her livelihood and ability to support the family who hadn’t left her, as she was unable to work or live in the community.

When she was diagnosed, she was referred to the Leprosy hospital in Nilphamari, Bangladesh, built and operated by a collaboration between the Leprosy Mission in several countries. Here she got treatment, and after two years she was completely cured.

Through the local self-help group in her village, she slowly got her life back. The villagers were educated to understand the disease and the consequences of stigma. Through this self-help group, she also got a loan to buy a small piece of land where she could grow potatoes and thus begin to earn a living.

Now she has long since paid back the loan, so that others can benefit from similar loans. Moreover, she has multiplied the initial investment, so that she now has a thriving business in agricultural products – and above all, she is again able to live a normal life and support her family.

Abeda Khatun is one among many. She is one of the lucky ones who got help and was given the opportunity to re-establish her life through the help and support of the project. Abeda’s story, and the stories of hundreds of thousands like her, many of whom did not have such a happy ending, move me very deeply.

So, I decided to do something in honour of people like her:

Ever fancied running a marathon? 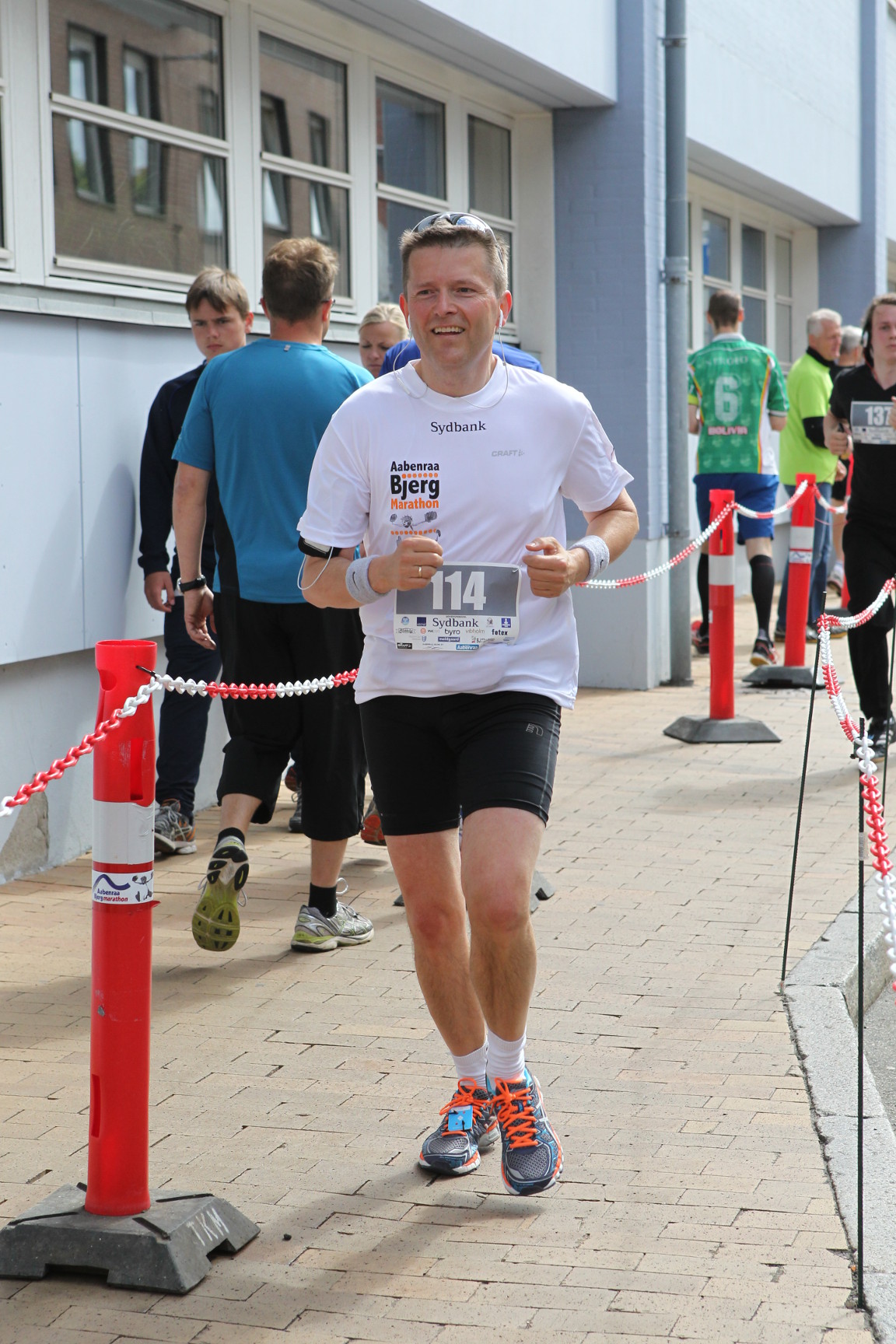 People ask me, “Why are you crazy enough to run over 26 miles voluntarily?” The simple answer is: I love running! I ran the Toronto Waterfront Marathon on October 18th, 2015. It was the 6th since my first Marathon in Hamburg, Germany in May 2014.

However, for the coming Marathon in Toronto I am combining my love for running with my passion to help people affected by Leprosy! I have worked for the Leprosy Mission in Denmark for 7 years.

During that time I have visited South Africa once and Bangladesh twice. To me this has been a life-changing experience – to see people so poor, so affected by leprosy can not leave me untouched. It is on my heart to help people affected by leprosy to dignity and to a better life. Through the work done by the Leprosy International Bangladesh I see this become real.

Will you help me raise money for Nilphamari Leprosy Hospital?

If you would like to make the incredibly kind decision to sponsor me, one idea to consider would be to sponsor each mile with just $1.00, $1.50 or $2.00 – a Marathon is 26 miles (42km), so that would make a (very generous!) total of around $26, $39 or $52. By selecting a donation below, you can sponsor my Marathon running with complete security via Paypal. However, any amount whatsoever would be greatly appreciated, and if you’re not in a position to donate right now, it would be an immense support to share this e-mail by forwarding it to friends, or share our status on Facebook and follow us on Twitter.

Choose your own amount:

About donating to the Leprosy Mission Denmark | Our Finances 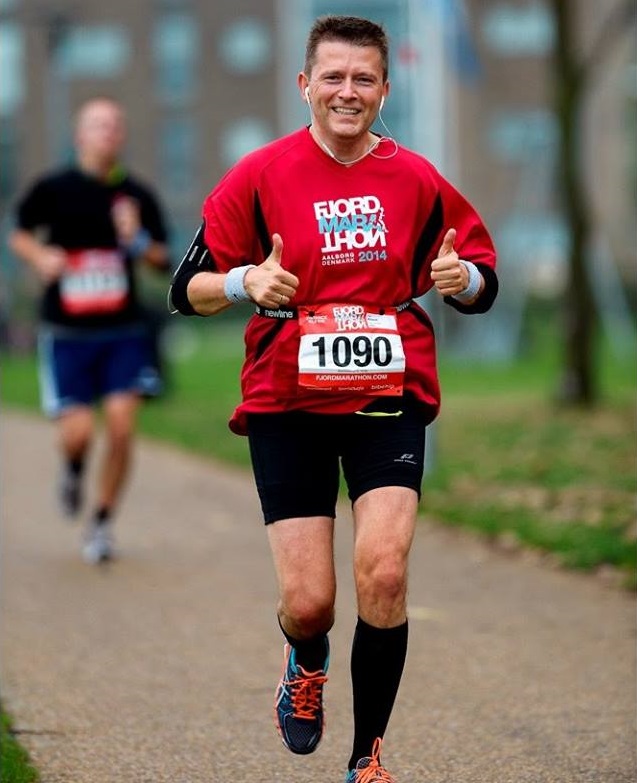 Thank you so much for all your support!

Do you know someone else interested in our work? Please share our message. Help ensure that everyone is afforded hope and dignity. Please share this with your friends.

Leprosy is, rightly so, a dreaded disease. It can cause both major physical disabilities and social isolation. Nilphamari Leprosy Hospital is one of the main projects which the Leprosy Mission Denmark supports, due to its outstanding track record in bringing hope to hundreds severely affected by leprosy and other debilitating conditions.

The Leprosy Mission hospital in Nilphamari, Bangladesh, serves patients from a very large area. Many come to the hospital with leprosy that has progressed to its late stages, which often leads to the amputation of fingers, toes or even entire legs. Therefore, it is essential, in order to prevent such consequences, to make contact with patients as early in the disease as possible. At this stage, the treatment is simple, and after only a few weeks shows great results.